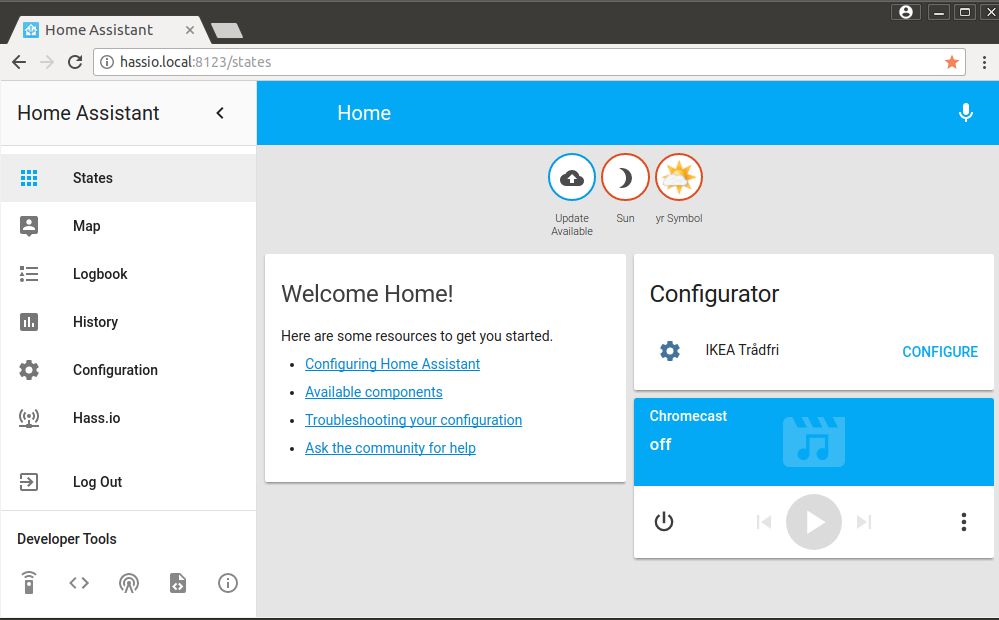 This is not a paid advertisement. Most of the stuff I have ever bought from IKEA has turned out being crap in the long run (some very shortly) and that is why I normally keep avoiding their products as long as there are any reasonable alternatives available. However, now I…

Getting on with Hass.io 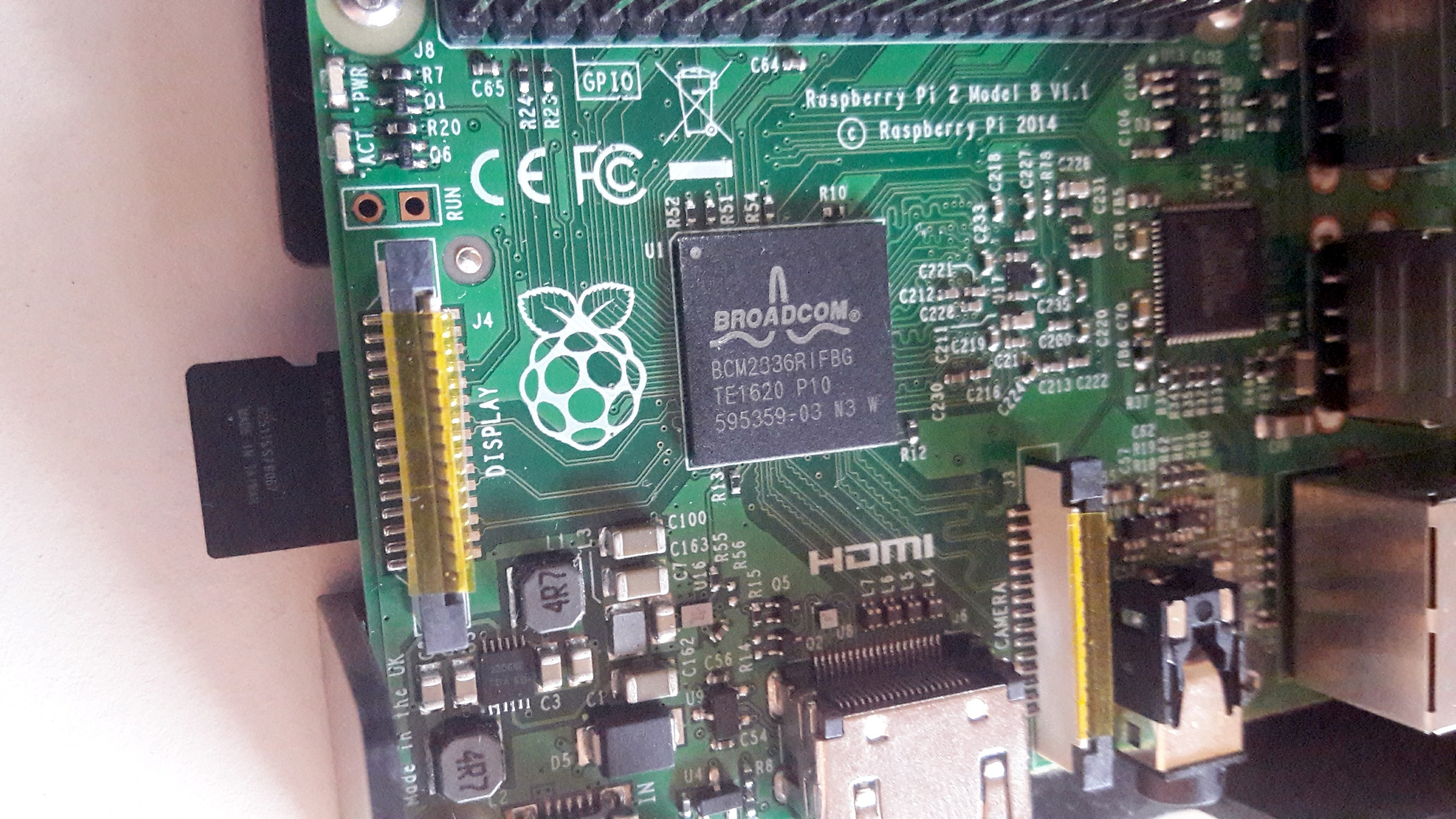 The first time I tested Home Assistant software was couple of years ago and it was on Linux desktop. I liked the idea and the execution, and it made me think I would like to able to build my own custom kit for some random home automation. So I decided…